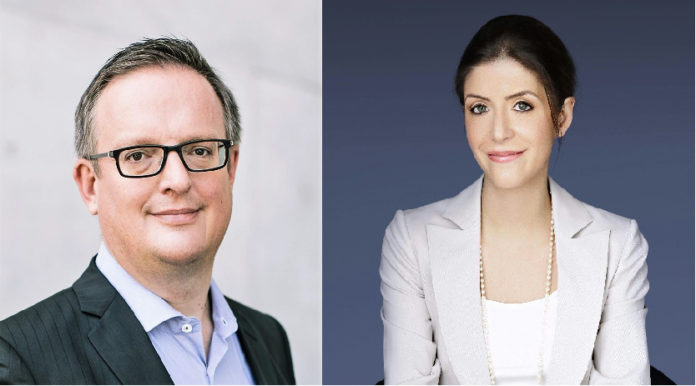 It is only the beginning of the year, but the art industry already faces a number of uncertainties – all thanks to Brexit.

If the European Parliament approves Britain’s withdrawal treaty, Britain will officially leave the EU on January 31st. The extent of changes to the art market after an agreed transition period largely remains subject to speculation.

While the main players in the auction house and gallery world – relying on long-standing experience of trading with third countries – will likely remain unaffected, smaller and mid-level galleries may feel a detrimental economic impact.

As Prime Minister Boris Johnson has previously pointed out: Great Britain remains part of an EU customs union, certain customs formalities are likely to be unavoidable.

While leaving the EU is likely there will be additional taxes, meaning increased expense and hassle. Some see it as an opportunity for the UK to create its own art-trade regulations, change the ‘Droit de suite’ and possibly further reduce its VAT import rates to be more competitive against China, which is at 3% import VAT and the US, at 0%. Currently, import VAT in England is 5 % – the lowest rate allowed under EU rules – compared to Spain’s 21%.

As artist Tracey Emin puts it, Paris may not replace London, but it may present a way of changing perceptions and expressing the European identity.

Berlin, too, has seen an increase in its arts sector. In 2015, 109 British citizens were naturalised in Berlin. In 2017, the number rose to 1,272, including many creative people and artists due to more-affordable rent, living costs and a better social security system. This trend may continue as, so far, the ease of movement has played a vital role in the UK’s rank as the second largest art-industry market worldwide after the US.

After all, artists are dependent on international freedom of movement and are the first to be affected when public funds for cultural projects are cut – or if the EU’s funding is frozen.